We share our latest insights and advice on learning and development.

How to protect your people during organisational change

Productivity and personal effectiveness – making the most of working from home 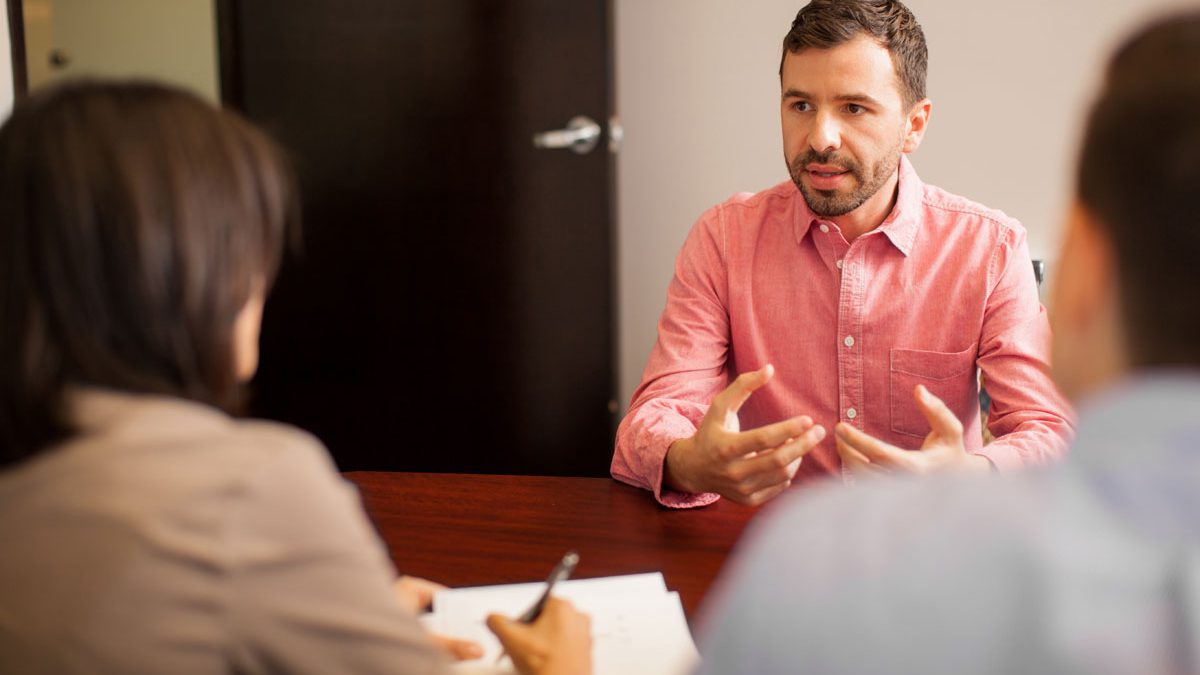 They say change is the only constant, and with the news bringing almost daily updates about job losses at large corporations such as the BBC and Sainsbury’s, organisational change is no different.

But how can you handle organisational change to make it easier on your employees? Is there a way to do an organisational restructure sensitively so the team that remains is in pole position to push on and deliver on your new strategy? And if it is possible, how on earth would you achieve that?

Based on our decades of working with companies to help them handle the impact that organisational change and restructures can have on employees, here are three things to consider.

The way people react when change is first announced can be very different to the way they end up feeling after going through the process. People’s feelings about change can shift as they move through a curve of realisation and you need to be ready to handle every stage. Of course, people will also move along the curve at different rates, so one size will never fit all with your approach.

There’s no predictable timeline with change, you need to observe and react accordingly as your people move through it.

Never has there been a better time to under-promise and over-deliver. Building trust with your employees is critical during change in order to stop the rumour mill and keep damaging misinformation to a minimum. Maintaining trust will also ensure that the people left behind are in the best position possible to get on with the job.

To do this you need to communicate clearly and often, quickly addressing any misconceptions and openly sharing plans, even if there isn’t complete certainty about them. Being honest about the process, even if you don’t know the outcome, is the best starting point to ensuring people will trust what you say, but also that they will come to official channels for answers instead of believing what they hear on the grapevine.

Even change that on the surface is positive can create fear, and fear can make people suspicious and irrational. We supported a client which was moving from an old, unsuitable warehouse with out-dated facilities, not enough parking and poor ventilation to a purpose-built unit up the road.

When planning the announcement it was hard to see any negatives – the new building would have plenty of free parking, state-of-the-art facilities, a subsidised restaurant and would enable the company to grow. There were no job losses planned, just a relocation a short distance up the same road.

As part of the move the company had decided to offer part-time hours to people who wanted them as it sought to modernise its culture. But this part of the announcement overshadowed the positive relocation and was translated by some employees into news that people’s hours were going to be forcibly cut.

What you say and what people hear are two very different things. It took a lot of work to convince people that there would be no forced reduction in hours and to re-focus them on the positives about the move.

If the change you’re planning will result in job losses, it’s important to support both the people who are leaving and those left behind. Professionals acknowledge that survivor syndrome is prevalent in people who don’t leave during an organisational restructure, and that it can result in reduced productivity and motivation, or some people leaving in the months afterwards due to the guilt they feel at not being affected.

So as well as planning a good process for people leaving the organisation, you also need to support those who will be left. A good outplacement process will include bespoke support for those leaving, possibly including career coaching and help to identify other job opportunities and write a CV.

For those left behind it’s important to focus on helping them see the positive benefits of the restructure to try to minimise any dip in morale. Your communication programme shouldn’t end once the restructure is complete, as your new slimmed-down workforce will need lots of attention and information to start to feel secure again.

To discuss how we can support your organisational change, get in touch here. 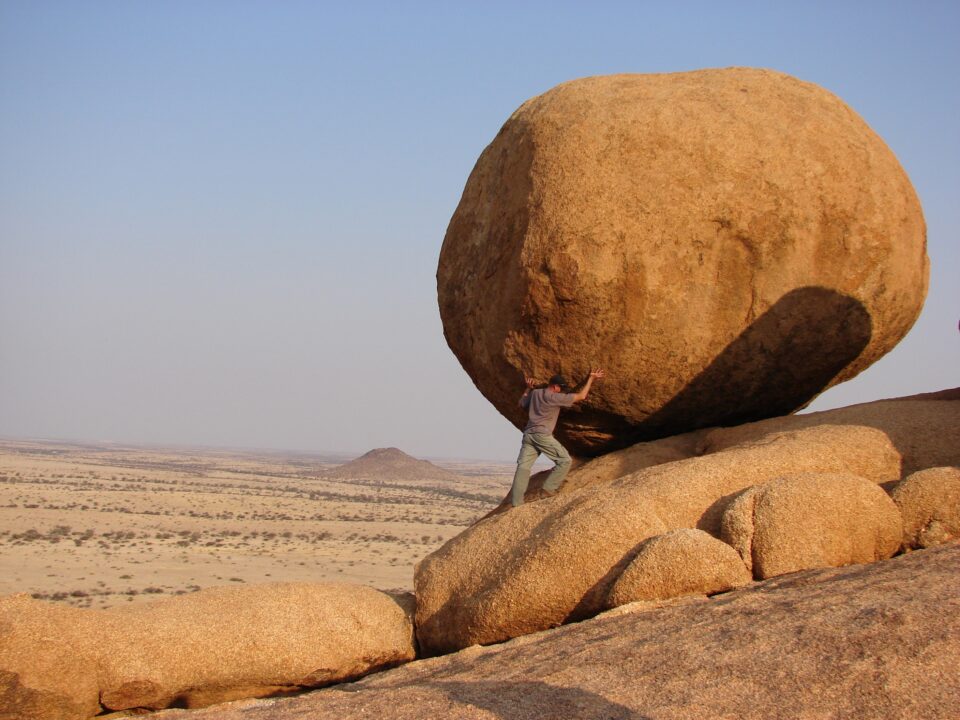 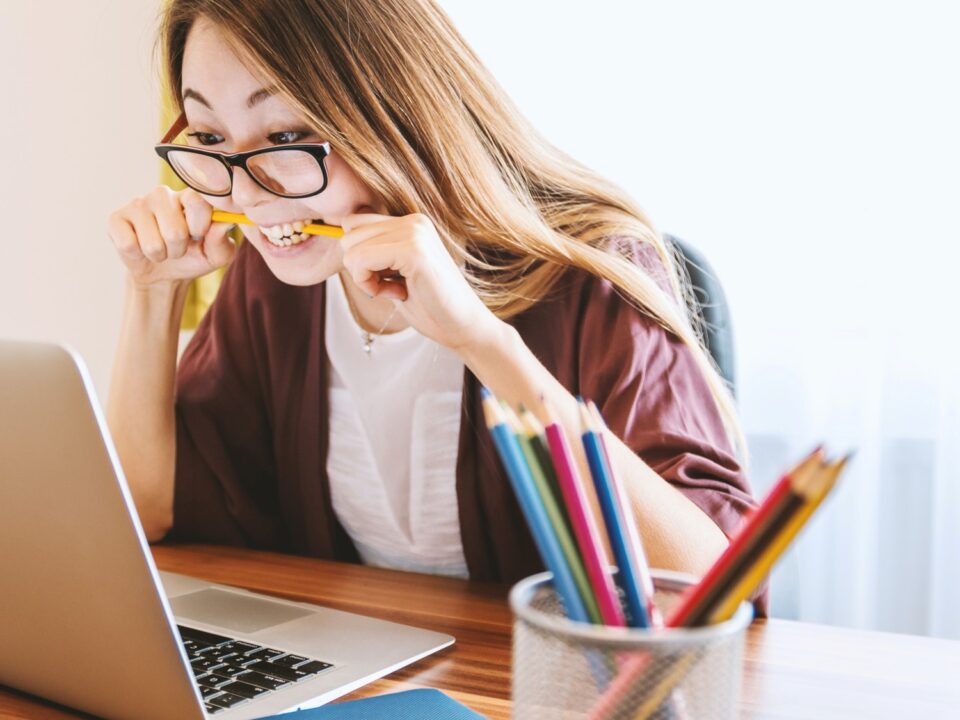 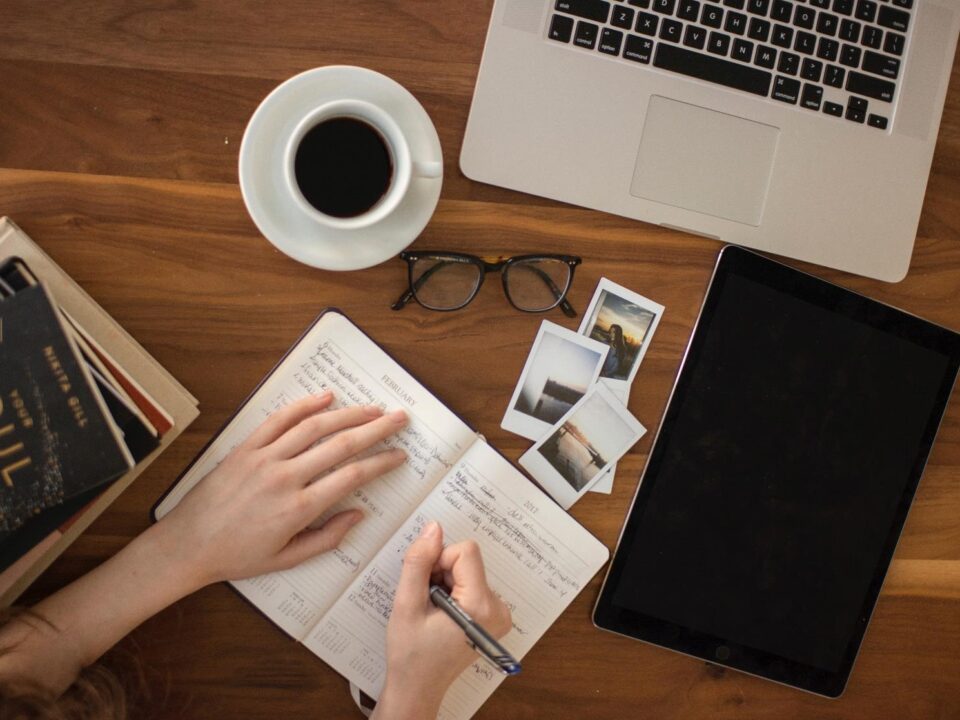 Productivity and personal effectiveness – making the most of working from home